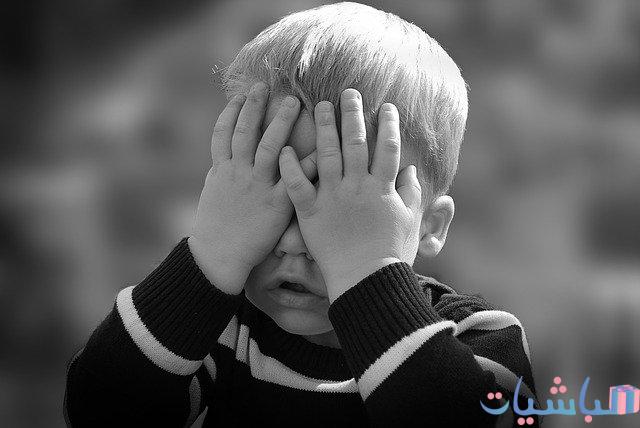 How does  blame and neglect in childhood causes self-blame after puberty?

How does  blame and neglect in childhood causes self-blame after puberty?

When you experience trauma, you feel guilty. It may be strange to blame yourself for being a victim, but blaming yourself  is a defensive reaction to feel that every thing is under your control , but this feeling prevents you from  quick recovery and healthy handling of painful memories.

The roots of the pain

Childhood is the storehouse of memories, and a child may suffer trauma in early life due to verbal or physical abuse, or lack of attention and lack of interest.

Often the child is not allowed to express his opinion and feelings, which carry a lot of anger, a sense of hurt, rejection, oppression and neglect.

Even if he is allowed to express his feelings, he will not receive the required attention and correct handling of these feelings, but he may also be blamed for them and forced to suppress them, especially if the person who is hurting him is a member of the family (father or mother) who are supposed to provide him with care, Love and tenderness rather than psychological abuse or neglect.

The child asks, Am I the reason? Why do they treat me like this? Is this for a reason related to me?

Because the child usually loves to know, and because he is still developing and his psyche is in the growth stage, he tends to relate everything to himself as if the world revolves around him, so every event and every action of others is related to him in some way.

feelings accompany the child until he grows up and appear in the form of more complex psychological problems in adolescence and beyond, even after maturity.

Self-flagellation is the unfair self-criticism ,you continue to  oppress yourself, because you have built prejudices upon you, based on the criteria and provisions that were imposed on you in your childhood by members of your family, especially the father and mother.

All of these behaviors are stored in the child’s memory and accompany him until he grows up, and affect his behavior, the way he sees himself and the way he judge himself.

Now he is judging himself on the same unjust standards, demanding perfection, and implementing unrealistic and unenforceable standards.

Usually those who blame  themselves adopt false beliefs such as:

All of them are self-destructive beliefs, which are destructive of the soul, leading to low self-esteem and low self-confidence.

How does self blaming affect relationships?

Blaming  self affects person’s relationships, preventing him from forming healthy relationships, as he is vulnerable to exploitation by the other party due to his low self-perception, and his feeling of unworthiness.

It may be difficult for him to imagine “What is a healthy relationship like?” Or “How is give and take in a balanced way?”

he may fall easy prey for some types of sick, controlling personalities, such as the narcissistic personality.

Finally, “Are there solutions to deal with self-blame ” The answer is yes, by the grace of Allah. Every disease has a cure.

Cognitive-behavioral therapy finds solutions to deal with self-blame , which are solutions related to the perceptual aspect, correcting perceptual defects related to a person’s view of himself, rearranging his standards.

Finally, “Are there solutions to deal with self-blame and self-flagellation?” The answer is yes, by the grace of God. Every disease has a cure. He taught it from its knowledge and ignorance from its ignorance.

And also behavioral solutions, which require training and perseverance to change the negative behavior towards oneself into behaviors that is more positive and compassionate.